Even though I left the Catholic Church almost twenty years ago and I still object to various elements of its theology, its structure, its wealth, its treatment of women, and especially its handling of sexual abuse cases, the Catholic Church still holds a special place in my heart.

I always loved the Catholic mass, and still enjoy attending a few every year.

Netflix’s The Two Popes presents an inside story about the transition of power from Pope Benedict, played by Anthony Hopkins, to Pope Francis, played by Jonathan Pryce.

The story is essentially a conversation between the two men. It’s a struggle between tradition and reform, between guilt and forgiveness. It’s a story about two very different men who confront their pasts in order to move forward. They have a common objective. They care deeply about the 1.2 billion Catholics followers who look to the Pope for spiritual direction. They both want to find a way forward.

Director, Fernando Meirelles (City of God, The Constant Gardener), makes a film that uses an intense extended conversation between the two popes to examine their separate yet common struggles.

Screenwriter, Anthony McCarten (The Theory of Everything, Darkest Hour, Bohemian Rhapsody) weaves a superb script that is filled with subtle humour and takes an intense look into the hearts of these two men.

It’s my favourite movie of 2019 because of the nature of their struggle. It’s about an authentic existential struggle of two historic figures that shape our world. They deal with their failures, their struggles in hearing God, and their roles as leaders in the Church, but also as simple followers of Jesus. It’s their willingness to challenge themselves that draws us in.

If you’re looking for a movie that goes beyond the typical action and adventure that drives so many films today, and if you’re interested in getting a peak into the depths of these two popes, you’ll enjoy this film.

Four Things to make the world better in the New Year 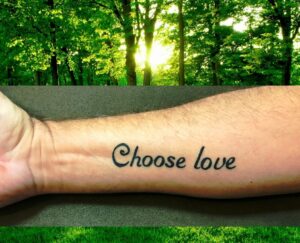 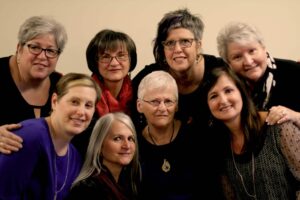 Strong Beautiful Women – The Launch of a series 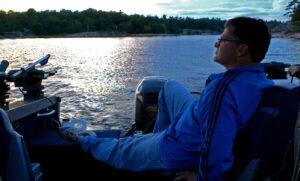